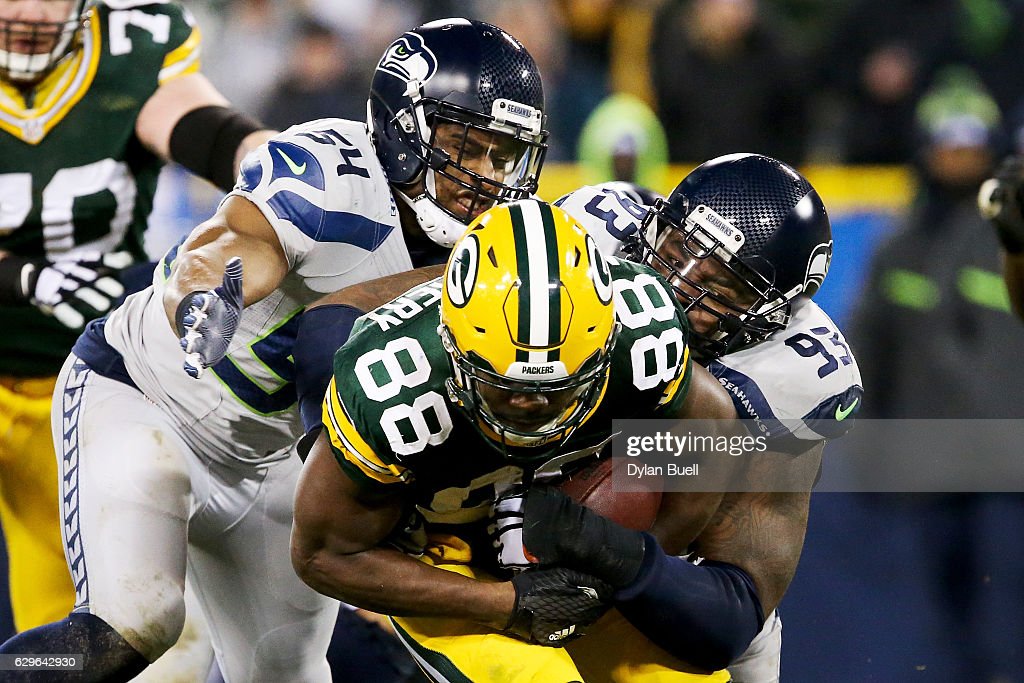 It’s gonna be cold in Chicago on Sunday. Snow and a low of 1 degree. James Starks got into a car accident on Monday and is in the concussion protocol. Montgomery had 9 carries and 4 targets last week, while Christine Michael had 10 carries, but that’s only because Montgomery got hurt early in the game. Montgomery also had a red zone carry that resulted in a TD.

Here are the snap counts from last Sunday:

With Starks potentially out this week, and if Montgomery doesn’t get hurt, it would be safe to assume that Montgomery can have a real shot at getting 70-80% of the snaps. Not to mention that McCarthy came out today and said he could handle 20 carries if needed. I would play Montgomery with confidence, hoping he has the shot at 10-12 carries along with 6-8 targets. In PPR, playing him as your RB3 is a great idea, even though with those touches he can end up being a solid RB2. But you have the option to plug him in anywhere on most sites, so do what makes sense with your lineup. Very solid floor, with decent upside.