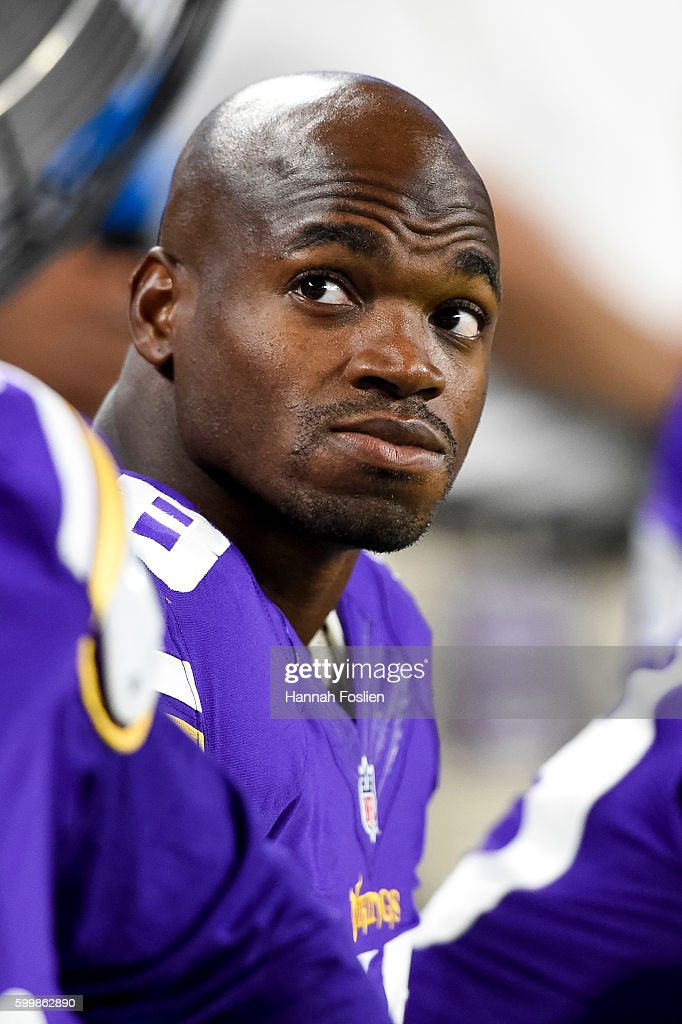 AP has historically played like shit the first game back from injury. Not to mention he was playing like shit early this year. His offensive line is shit too. Out of the 32 teams, Minnesota ranks #30 DVOA in power running, #31 in RBs getting stuffed at or behind the line of scrimmage, and #32 at reaching the second level of the defense. AP is excited to play, but we can’t be excited about playing him. He also doesn’t catch any passes, so his upside is limited.

The Colts run defense is pretty bad, but if the Colts get a lead and Minnesota is playing catchup, he’s not going to be in the game. If you’re thinking of playing him or another player, choose that other player. He’s very hard to trust in your fantasy playoffs.