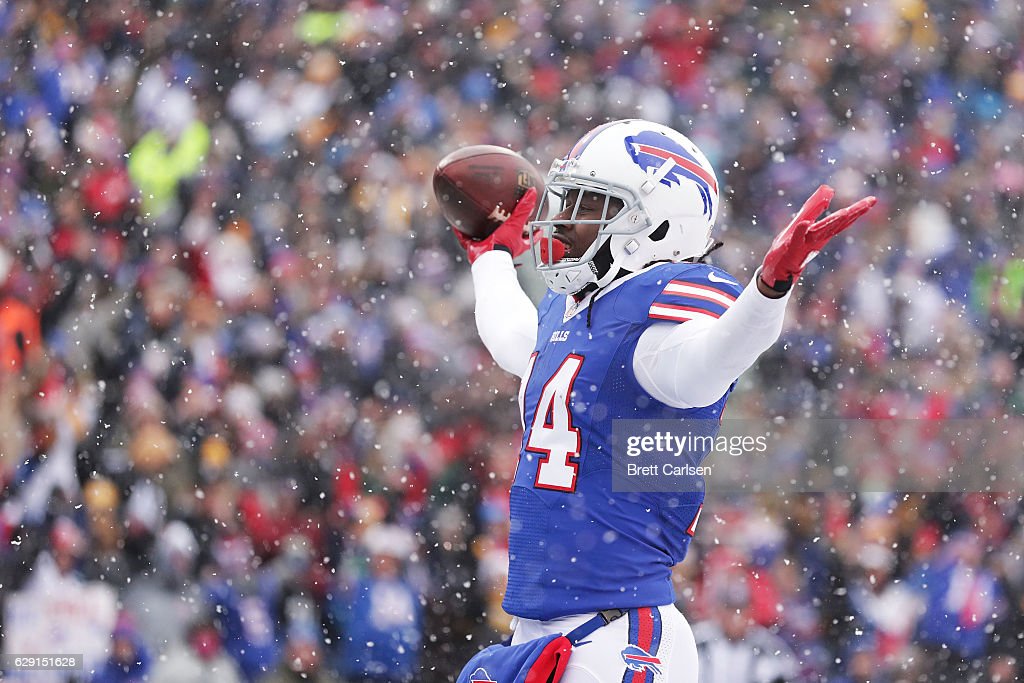 It’s the Browns! I hate when people use that as an argument, but it’s kind of true. Sammy Watkins is back. His numbers didn’t jump off the page last week, but 4/52/1 is a line that you’ll take, especially in a game where Tyrod only threw the ball 25 times. The number that does jump off the page is he was on the field for a whopping 94% of snaps after 68% the week before. This means he did not suffer a setback after Week 13, and felt good enough or great enough to play basically all of the Bills snaps.

The Browns are numero uno in big plays allowed through the air with 32 plays of 25+ yards. Watkins’ target share over the last 2 games is 26% and 24% respectively… elite numbers. These two stats play right into Watkins’ best ability and that’s beating the defense and catching long TDs. He can blow up in this game, and can be the difference in sending you to the next round. And please don’t worry about Joe Haden, he’s just not that good anymore.