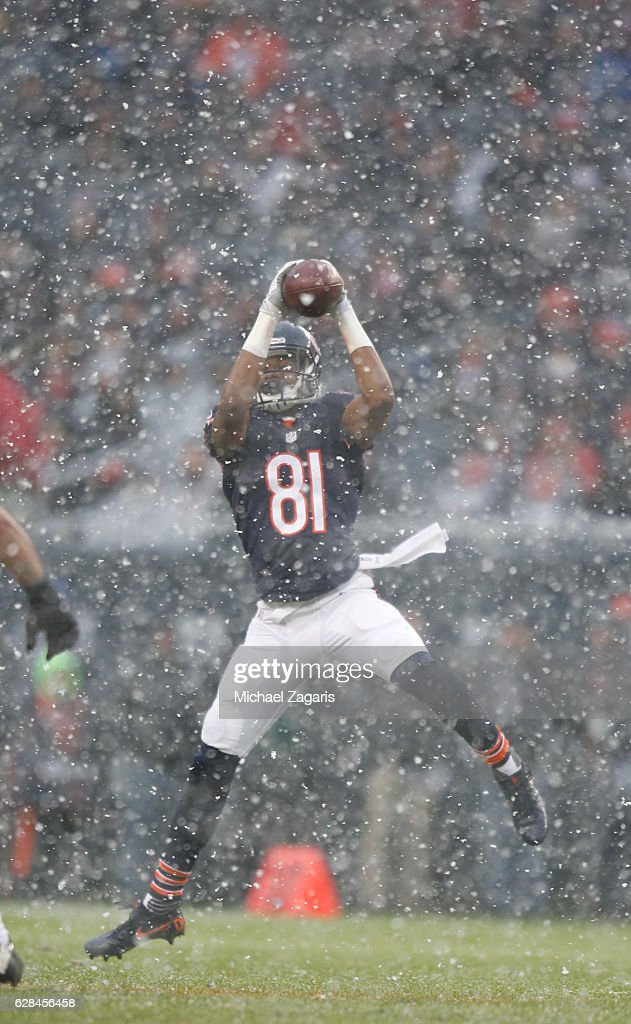 Here are the target numbers since Matt Barkley took over for Cam Meredith:

Week 13: 4 (nasty game against SF when Jordan Howard had 32 carries and Barkley only attempted 18 passes)

This adds up to a pretty healthy 23% target share. Meredith lines up primarily in the slot, and Washington has struggled to cover the middle of the field. Kendall Fuller has been pretty bad this year covering the slot, and with this many targets, Meredith should see some success this week. Even Corey Brown had 42 yards last week in the slot, while the weeks prior his yardage total was 8, 0, 0, 3, 11, and 3.

I would probably start him over Alshon Jeffery this week, who will see plenty of Josh Norman. I wouldn’t completely stay away from Jeffery, because he will probably see some of Breeland, but if I had to choose between the two, I go Meredith.

Here are the totals for the last several receivers in the slot against the Redskins: