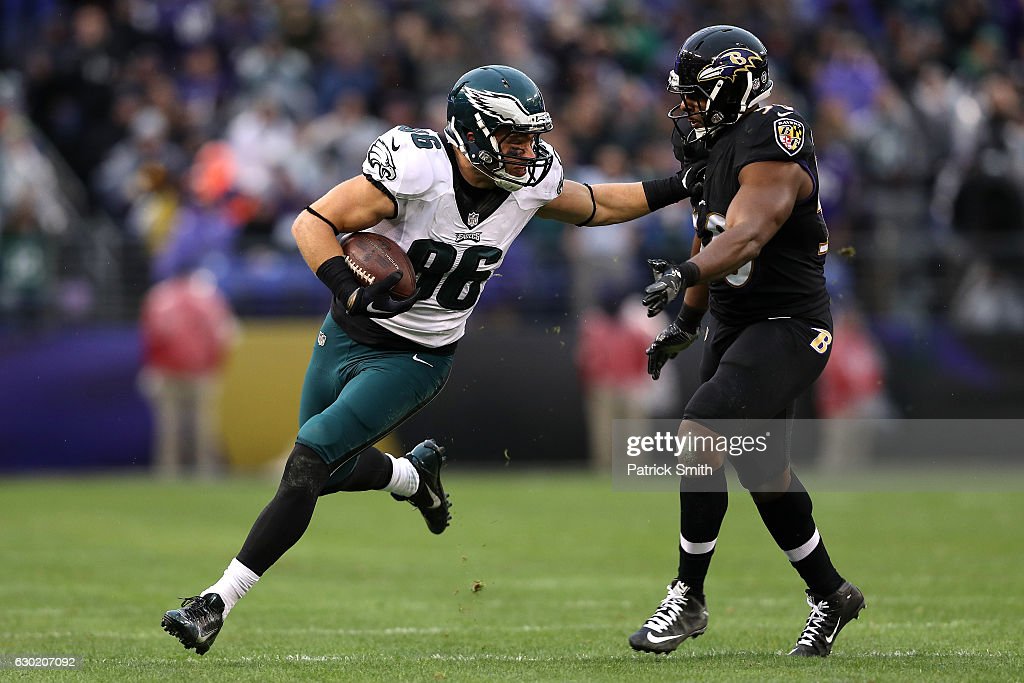 Zach Ertz has been on a roll. He was pretty unreliable in the beginning of the season, but has stepped up big in recent weeks. Since Week 11, he leads all tight ends in targets, receptions and fantasy points (PPR). In an offense lacking weapons, Ertz has become the top option for Carson Wentz. With the volume of attempts Wentz has had, Ertz has been a very safe play. Since Week 9, he’s had 3 11+ target games, and has been top 10 in scoring in six of the last seven games.

The Giants have allowed the 12th most fantasy points to TEs, but more importantly allow the 7th most receptions to TEs, which plays right into Ertz’s game. In this game earlier in the year, Ertz caught all 8 of his targets for 97 yards. Start him with confidence this week, and let’s hope he can help bring you a fantasy championship.

For more context on these rankings, check out the QB rankings podcast from a few weeks ago. Link in bio.
Both Diontae Johnson and Chase Claypool are destined for great 2021 seasons, especially with Juju Smith-Schuster most likely leaving in free agency.
There’s target share, but what if a team isn’t as pass heavy?
It’s extremely impressive for a RB to get a legit workload throughout the season and still be so efficient for fantasy purposes. On a per opportunity basis, Kamara still was #1, despite the fact that he saw 294 opportunities (carries + targets).
Carson Wentz was traded, DeSean Jackson was released, and Alshon Jeffery is expected to be released when the new league year begins. Zach Ertz is also expected to be traded or released.
It might be hard for some to jump back on the Parris Campbell train after two injury-plagued seasons, but it won’t cost you much to do so. The one thing it can cost you is a potential Michael Pittman breakout, but as long as Campbell can put in a healthy season, things are looking up for him and his role.