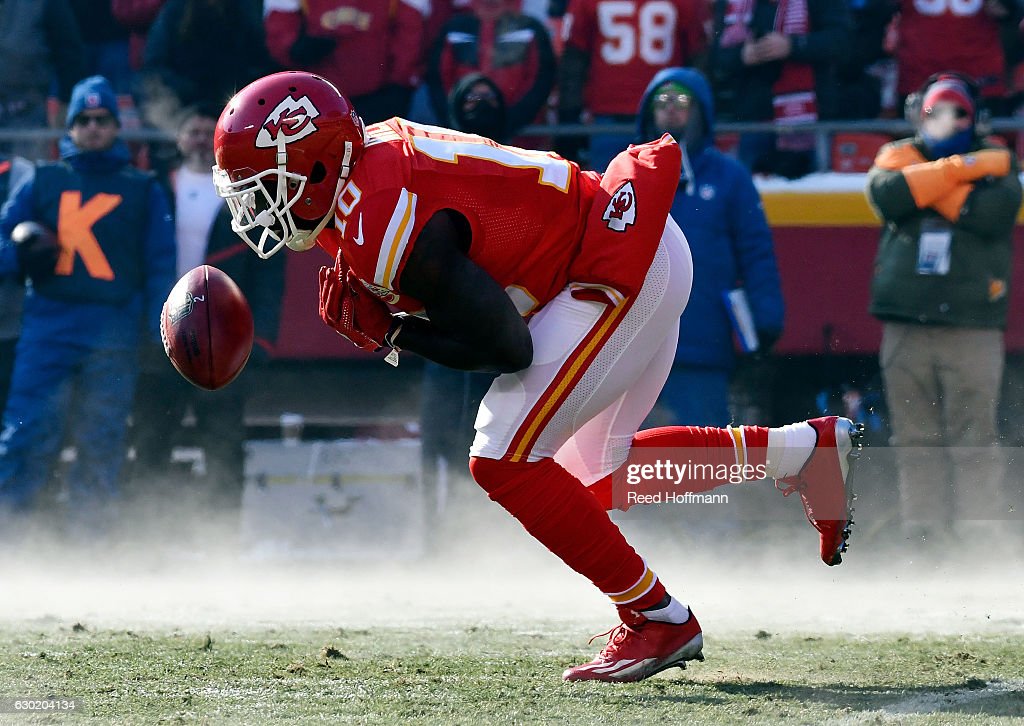 Tyreek Hill has been magnificent this year. He has been explosive, and has provided real fantasy value with limited touches some games and with some decent target share in some games. However, with Jeremy Maclin back in the lineup, it seems like Hill’s role as a gadget player is just that. Hill only had 3 targets and 1 carry last week against a Tennessee team who gives up the most fantasy points to WRs in PPR leagues this year. That’s not the type of workload you can depend on to win you a fantasy championship. Maclin had 10 days to heal since the last game, and came back with 6 targets for 82 yards.

Yes, you can hope for one of his limited touches to go for a TD, and he definitely has the ability to do it, but when you’re trying to win a championship, you have to go with guys who are getting solid touches and targets to put yourself in the best position to win. I hope you have a better option this week. If not, let’s pray for a TD!