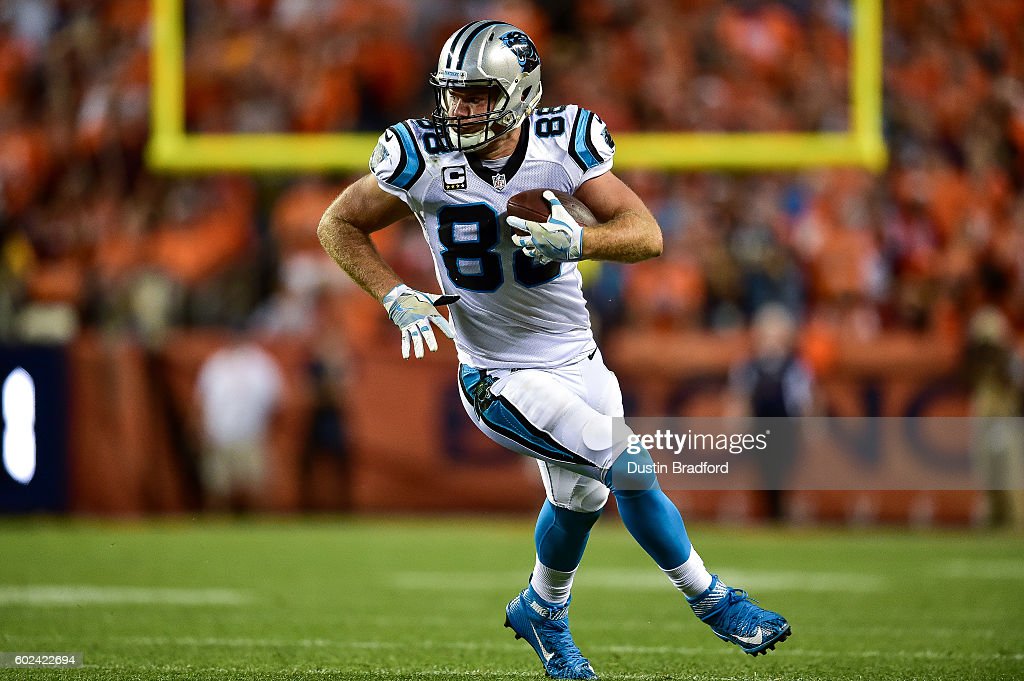 Greg Olsen was a huge let down for a good stretch in the middle of the season. He’s had mostly tough matchups during that stretch, but has come through in the last 2 weeks in easier matchups. After his bye in Week 7, he faced Arizona, LA, and KC; three teams who has given up the least, 5th least, and 3rd least fantasy points to TEs this year. It’s hard to rebound after getting shut down for 3 weeks straight.

Over the past 2 weeks, he’s had at least 85 yards on 7 and 9 targets respectively. He seems to be back in a rhythm with Cam, and I would put him in my lineup in this matchup against Atlanta, who’s given up 10 top-12 scoring weeks to TEs, the most in the league. In a game that has huge shootout potential (52.5, -3.5 Atl), with Matt Ryan taking advantage of Carolina’s weak secondary, expect Cam Newton to throw the ball a lot. In this matchup earlier this year, Olsen caught 6 of 13 targets for 76 yards and a TD. He’s a bit banged up with an elbow injury he suffered late in the game last week, but it shouldn’t be an issue at game time.

The TE position can be a difference maker in your championship, with all of the variance at the position this year. Start Olsen ahead of all of the random waiver wire guys you’re thinking of starting over him this week. You have to trust him more than most TEs.

Someone, anyone. Please explain👇🏽
How important is it for you to grab your stud tight end early in your fantasy football draft?
New podcast alert! 🚨🚨🚨
A few observations:
Can there be standalone for AJ Dillon as well? Yes, possibly. There’s a good chance he sees 30-40% of snaps alongside Aaron Jones, but the big question is whether he sees work in the pass game. Jones has seemed to have locked in his goal line role, despite the comparison in statures.
David Montgomery had a lot going for him last season.