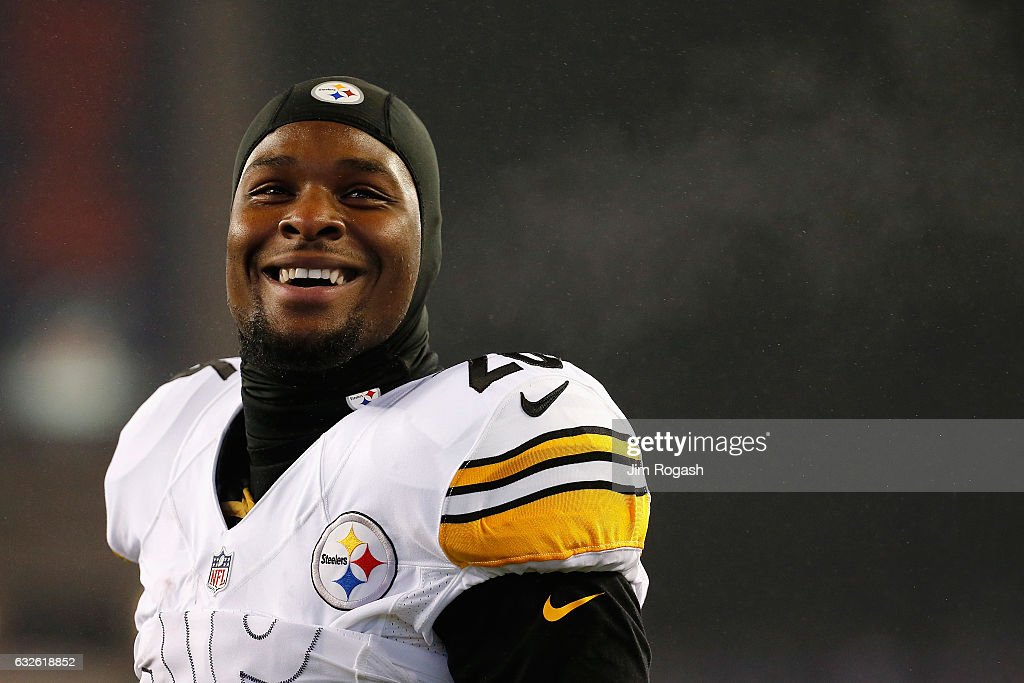 Le’veon Bell’s usage is ridiculous, but he’s never topped 8 TDs in a season. Yes, he’s had suspensions and injuries, but he’s played at least 12 games in 3 out of his 4 seasons. He simply doesn’t offer the 15 TD upside of guys like Zeke, David Johnson, and even McCoy. His floor is obviously very solid though because of his involvement as one of Ben’s favorite receivers. He’s had two 75+ catch seasons, and I would expect that to continue in 2017. He actually might be a little bit of a sleeper and slip a bit. I would love a guy like McCoy to be drafted ahead of him if I can get Le’veon.. and that can happen this year if someone weighs 2016 stats too heavily. McCoy had a lot more TDs, but we forget that he was being spelled a lot by Gillislee. McCoy is great to have, but Sundays are tough with all of his almost-out-for-the-season-back-in-the-game-now injuries. Le’veon is on the field for every play, and his opportunity is a bit greater. The Bills’ offense is a bit of an unknown at this point, and we don’t know how run-heavy they will be in 2017. Le’veon is more of a sure bet.

I would probably go with a guy like Zeke ahead of Bell in 2017. I would expect him to get a very similar workload on the ground, but I also expect Zeke’s involvement in the passing game to go way up this year. He has the pass catching skills, but the Cowboys just haven’t given him all the responsibility yet. We’ve seen flashes late in the year of his pass catching ability, and his pass blocking can’t be denied. He’ll be in on third downs. With that line, an offense that likes to depend on the run, and with that talent, he’s my #1 RB of 2017.

What about David Johnson? I love the guy, but the Cardinals’ offense showed serious signs of negative regression. John Brown, Malcolm Floyd and Larry Fitzgerald were names we put in a hat and took them out on draft day at random, but it turned out none panned out except for Fitz in PPR. Carson Palmer doesn’t seem like the guy from 2015, and even if DJ touches the rock 30 times a game, the upside isn’t there for me in this offense, especially when you compare to a guy like Zeke. David Johnson wants to get 1000 yards receiving in 2017, and it seems like he can get that opportunity. However, his YPC (4.22) was lower than any of these other guys by far, so I don’t expect a monster rushing season from him. I can’t depend on him getting the goal line opportunities he’s received either; 12 out of 16 of his TDs in 2016 came from 5 yards out or less. As of now, my top 5 RBs of 2017: